But enough about history, let`s go running, and you will find out many more about this important battle soon…

…and believe us, you will become a true EMPEROR when you finish this race! 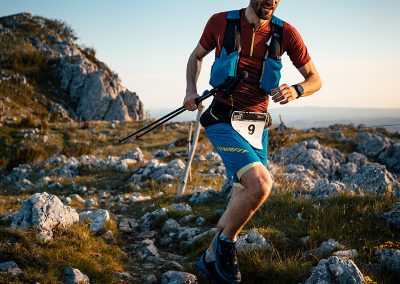 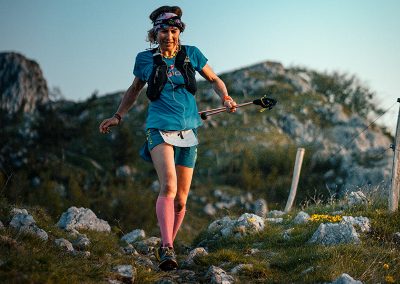 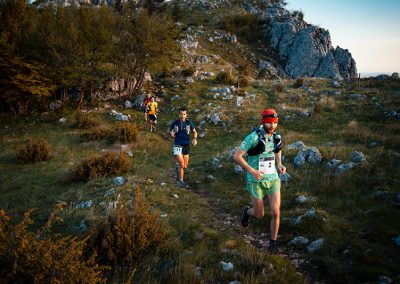 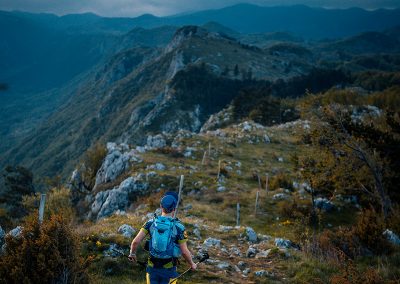 The nature, trails and views are breathtaking

😀 it was the perfect choice for my 1st 100 miler. Also organized very well and the volunteers were very helpful as well.

The people, the nature with the beautiful trails, the organization with their volunteers…. they create an unique atmosphere during the whole event..!
Love to go back again ❤️
Thanks and greetings!

*Exact timetables for departures of special buses will be announced later. The last bus will start from Vipava approximately 1 hour 15 minutes before the start of race.

VERY IMPORTANT:
Any participant who has to cancel his participation in case of medical issue and would like to receive a refund has to officially request it by email at info@utratrail.si 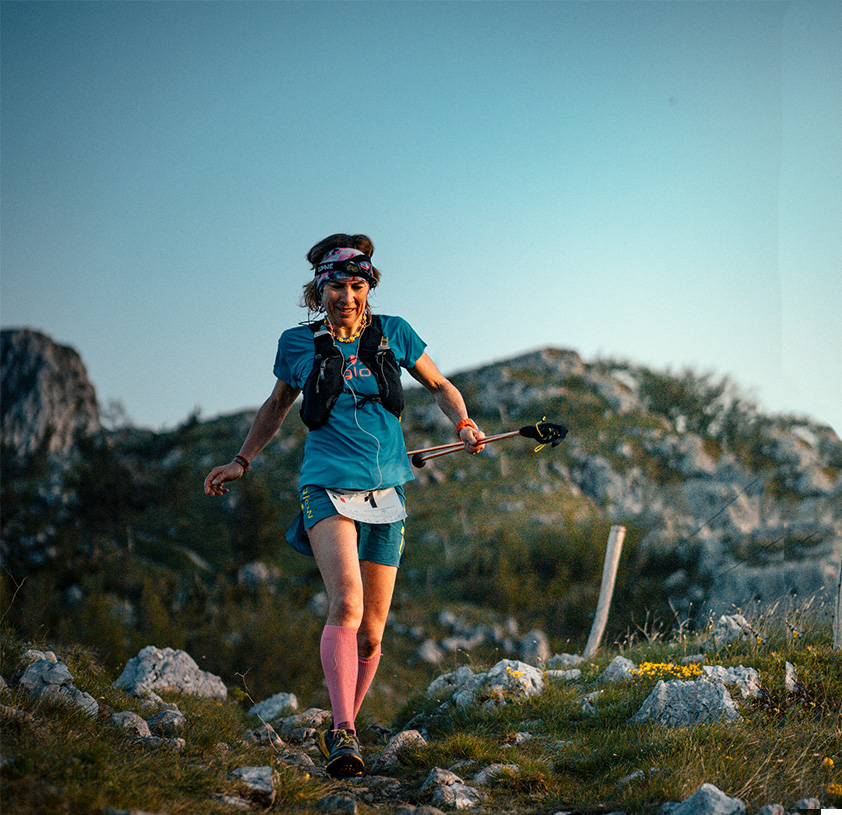