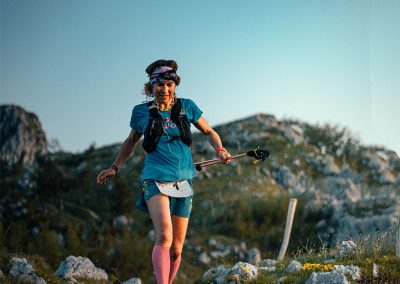 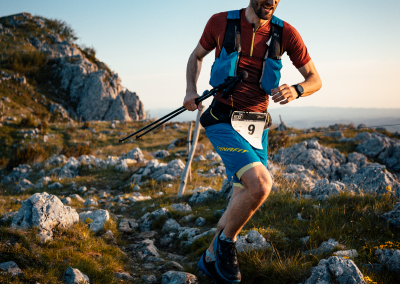 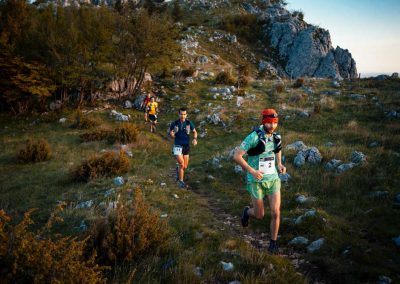 Are you ready to conquer 100 miles of Vipava Valley?

Come and try yourself!

The Emperor – UTVV 170 km route runs from the center of Ajdovščina, along the paved path along Hubelj towards the southern wine-growing hills, where, climbing from Dolenje, passes the scenic church of Sv. Marjeta reaches the Planina plateau and then joins the existing Emperor route at the Guerila estate. The descent to the village of Slap follows, and then, in a gentle ascent, it crosses the village of Lože (1st aid station), then the picturesque village of Goče, and in a gentle descent it reaches the village of Podraga. The first serious climb to Socerb warms up the runners for the famous 1,000-meter ascent to the top of Nanos (1,262 m), which follows after the stop in Podnanos. Through the heart of Nanos, the route past the Abram Tourist Farm and the chapel above the avalanche, and descents down into the valley, where a rich aid station on the Main Square in Vipava greets the runners. After a short flat part, the second ascent of the race follows, to Kovk (961 m). Now it’s time for one of the most beautiful ridge trails in Slovenia, the crossing of Angelska gora and the ascent to Čaven (1242 m), followed by a picturesque crossing towards Mala gora and Kucelj (1237 m). The last “thousand-meter mountain” escorts the runners towards the beautiful church on the rocky cliff, where the Vitovlje aid station is located. The route continues through Šmihel and further west past the picturesque Lijak to Škabrijel, past Ravnica and Grgarje to the top of Sveta Gora, with an illuminated shrine that acts as a beacon to show runners the way at night. From Sveta Gora, the route descends to Solkan and continues towards Nova Gorica along the border with Italy. It crosses the national border at Trg Evrope, climbs the Goriška Castle in Stara Gorica (Italian: Gorizia), and then returns to Slovenia along the path under the Kostanjevica monastery. The route continues via Panovac, through Ajševica to Renče, Cerje, and along the ridge below Trstelj to reach the picturesque village of Tabor. The Branik Castle, with the tallest still-preserved tower in Slovenia, awaits runners at 150 km. The last 20 km of the route runs along the scenic Preserje-Planina ridge. Descending past the village of Planina, the trail ends in Ajdovščina along the paved path along the Hubelj river.

The 170 km ultramarathon challenge is set in the valley where one of the most important battles of the late Roman period, The Battle of the Frigidus, also called the Battle of the Frigid River, took place in 394. The battle was fought between 5 and 6 September 394 between the army of the Eastern Emperor Theodosius I and the army of the Western Roman ruler Eugenius. With Theodosius’ victory, the Roman Empire was united under one emperor for the last time in history. Also, the victory of Theodosius brought the final religious dominance of Christianity in Europe.

Enough about history, let’s go for a run in nature! But we will make sure that you learn a lot more about the stories from this famous battle. And also that after the 170 km you become a real Roman Emperor. 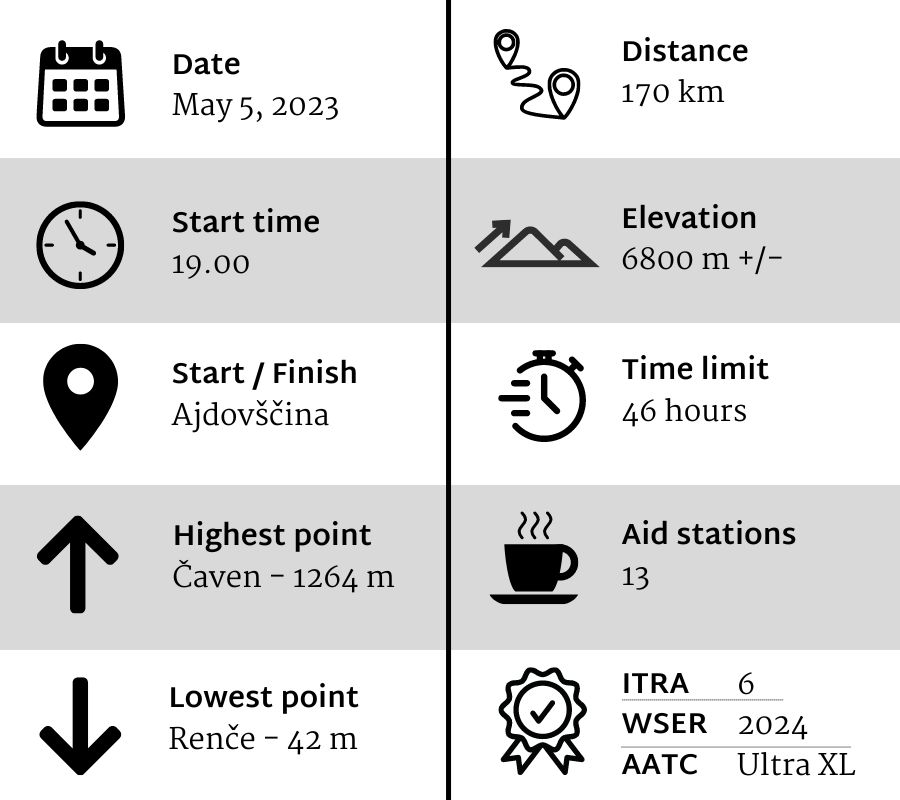 Upon receipt of BIB numbers, the runners can get 3 designated bags for personal equipment.

The runners can retrieve a bag with personal equipment

The bag must be submitted at the BIB distribution in Ajdovščina on Friday at least one hour before the start.

The nature, trails and views are breathtaking

😀 it was the perfect choice for my 1st 100 miler. Also organized very well and the volunteers were very helpful as well.

The people, the nature with the beautiful trails, the organization with their volunteers…. they create an unique atmosphere during the whole event..!
Love to go back again ❤️
Thanks and greetings! 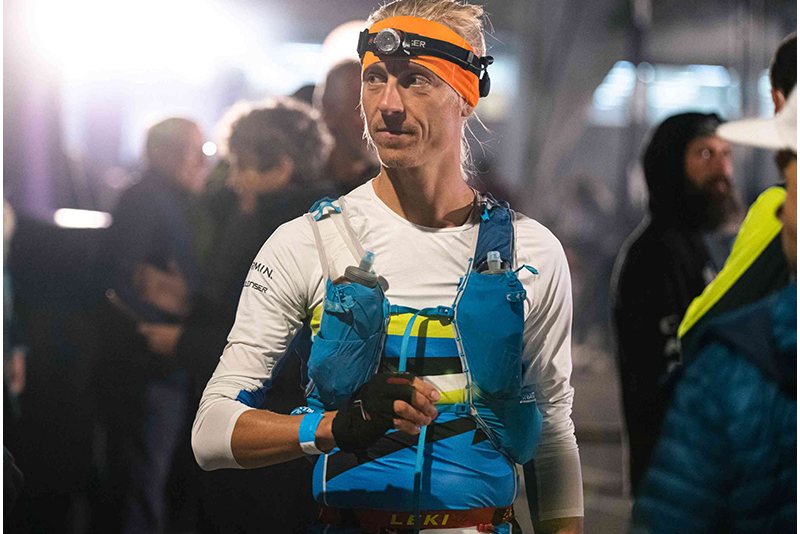 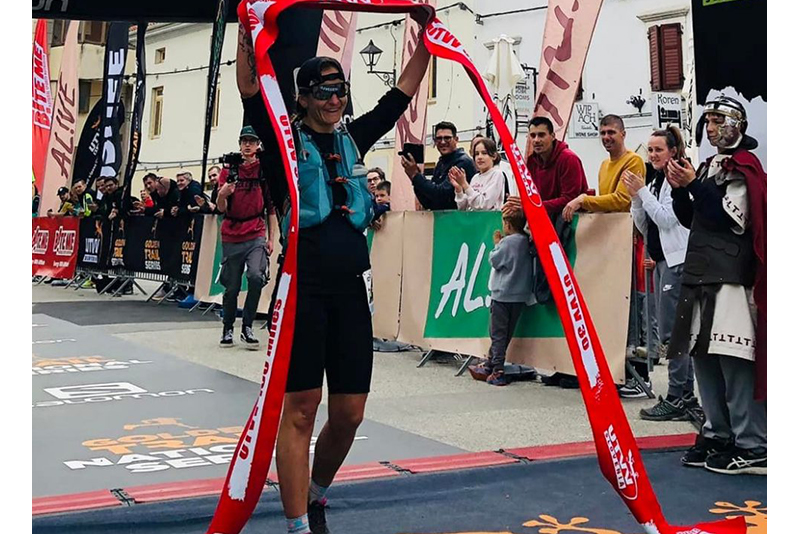