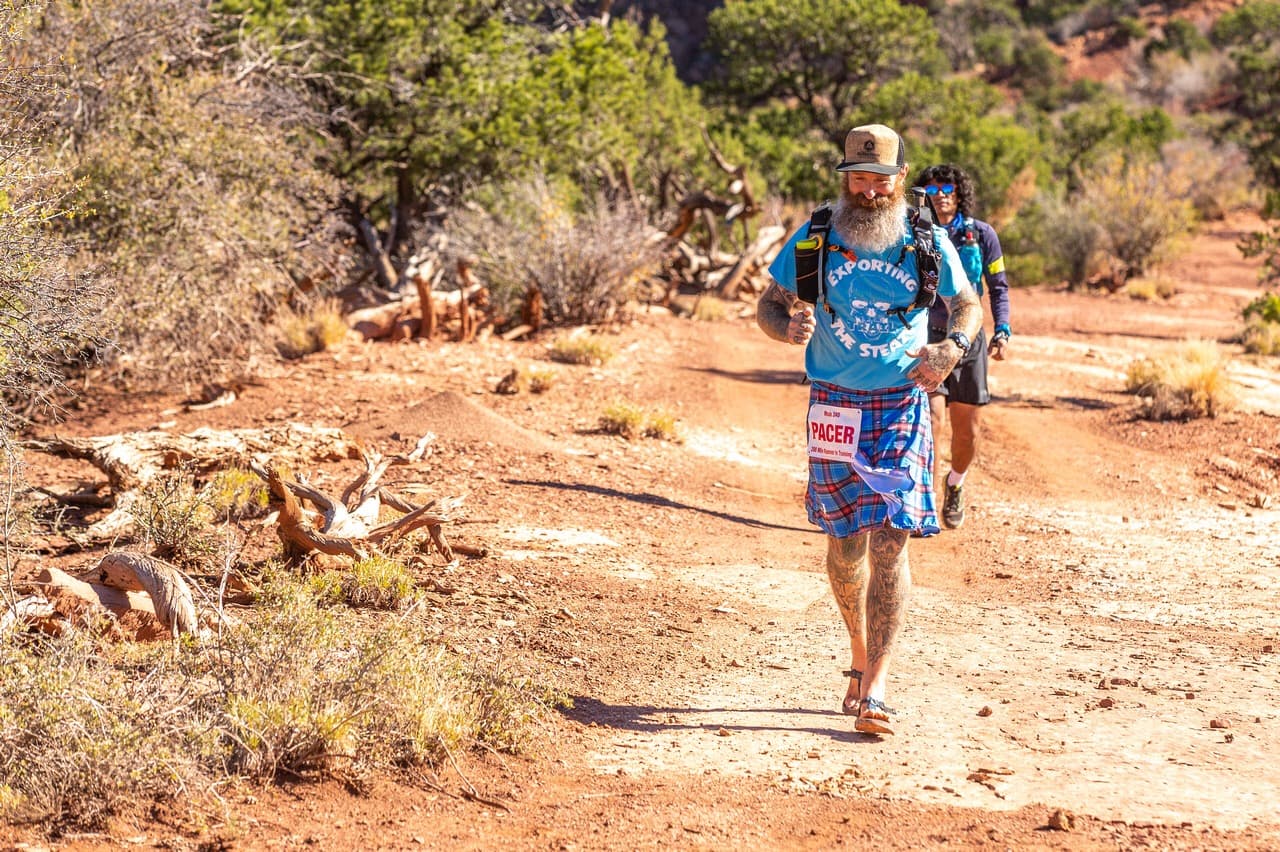 Name and surname: Martin Nytra Age: 30 Town where you live: Prague Martin is elite ultra runner born in the Czech... 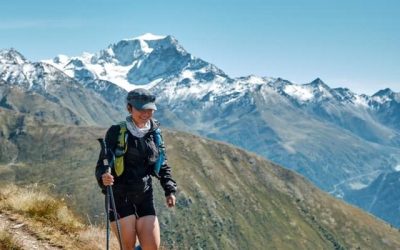 Name and surname: Xiabingqing Wu Nickname: Wu Age: 30 Town where you live: Zürich When did you start running and why?...