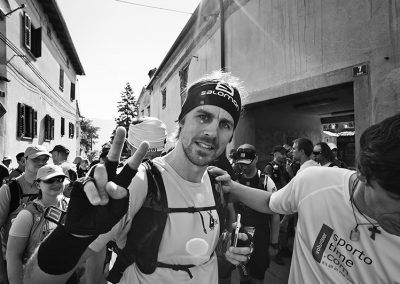 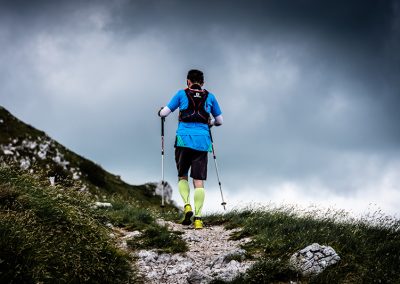 The challenge you’ve been waiting for

The Legionar – UTVV 30 km course runs from the center of Ajdovščina, past the spring of the Hubelj River in a steep ascent to the top of Podrta Gora (825 m), where the route joins the longest distances and offers runners breathtaking views of the Vipava Valley in the 15-kilometer ridge of Angelska Gora. At Mala Gora, the Legionar route turns towards the valley and reaches Lokavec in a 1,000-meter descent. From here it continues for another 5 flat kilometers along paved paths beside the Lokavšček stream.

Thank you for this amazing event; the organisation was excellent and the staff was very friendly and professional. I loved my experience.
You guys rock!!!

What a great race!
My girlfriend and I ran the 25K and had a wonderful time. The course is challenging but very well marked and offers great views. There are plenty of aid stations with a good variety of drinks and snacks.
To top it all off, we got a bottle of wine and a t-shirt when we picked up our race packets.
I would definitely run this race again.
Andrej Zalar, SLO

No doubt that Vipava Ultra was an amazing race on the paper and that was matched 100% by reality! With a group of 8 we travelled from Switzerland and in 2019 we will be back with a larger group! Our compliments to Bostian (race director) and its team! A special thanks to Slovenian People for caring so much about their beautiful Homeland! Thanks to all supporters along the race track! Nothing to complain about… a race that will grow up very fast and happy to have it s partner event! GREAT JOB. Hvala. Aaron Rezzonico, Organizer of Scenic Trail Switzerland. 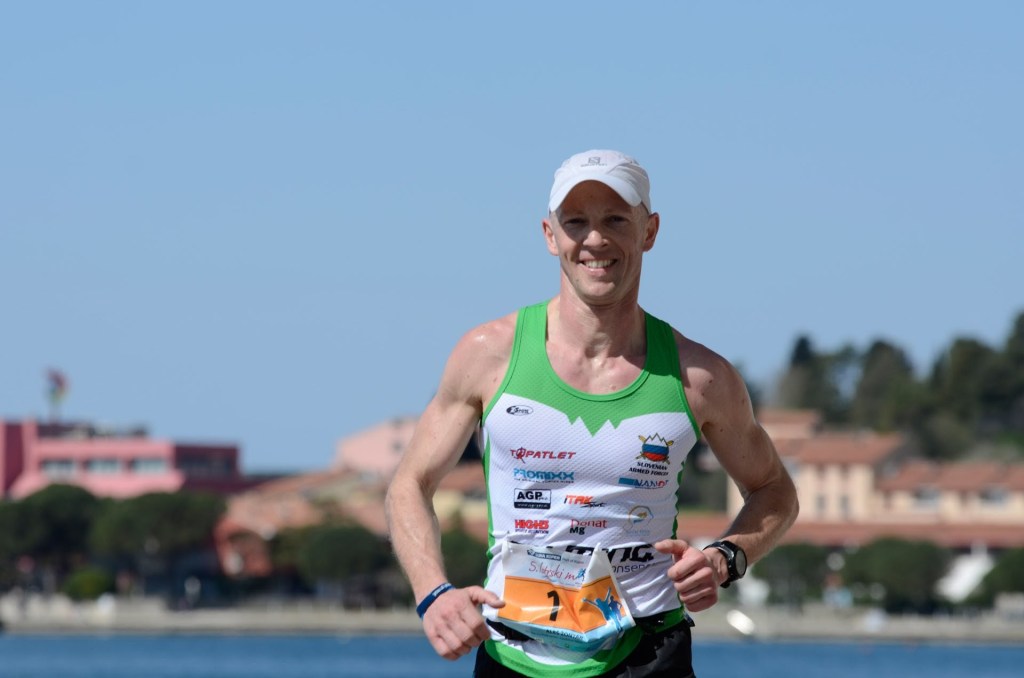