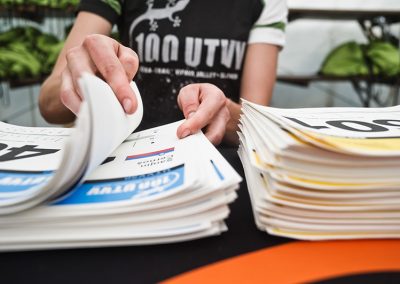 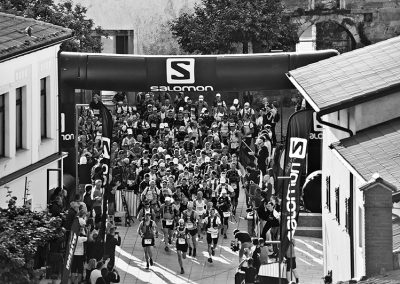 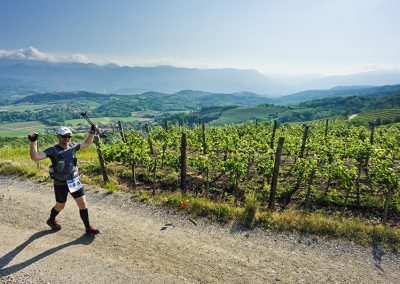 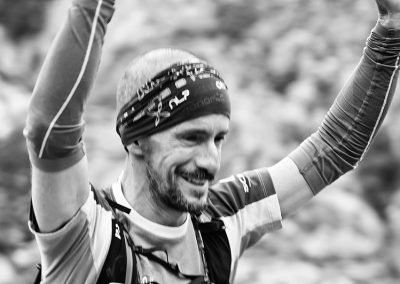 This is Gladiator 60km.

The challenge you’ve been waiting for

The Gladiator – UTVV 60 km route runs from the center of Ajdovščina, along the paved path along Hubelj River towards the southern wine-growing hills, where, ascending from Dolenje, passes the scenic church of Sv. Marjeta, climbs to the Planina plateau and joins the existing Emperor route at the Guerila estate. The descent to the village of Slap follows, and in a gentle ascent it crosses Lože (1st aid station), the picturesque village of Goče, and in a light descent, it reaches the village of Podraga. The first serious ascent of Socerb warms up the runners for the famous 1,000-meter climb to the top of Nanos (1,262 m), which follows the stop in Podnanos. From there, it descends again through the heart of Nanos, past the Abram Tourist Farm and the chapel above the avalanche, and down into the valley, where runners are greeted by a rich aid station on the Main Square in Vipava. After a short flat section, there is a small ascent past the village of Budanje and the crossing of the southern slopes of Angelska Gora along the paved Roman path. It enters Ajdovščina at the famous Hubelj spring and continues on its way to the end in the city center via the Škol hill.

One of the best events and races where i have been and done it :)) happy, kind and very nice people all around

I think, I can say this from all of us from Czech Republic and Slovakia crew

I ran the 50k as my first ultra and I couldn’t ask for a better race for it to be my first. The organisation of the race was one of if not the best I’ve seen, all the way from buying entry to post race. The volunteers were great – from the Roman soldiers and cheer leaders to all the people manning the aid stations made the experience even better. In terms of the 50k route, it was a beautiful route, consisting of mostly trails with some road. Big thanks to everyone that contributed to making it a great race!

I would like to thank all the people on the aid stations and the organizer. This was one of the best organized races I did. Good marking of the track, friendly people all over, helpful, the food on the stations perfect. I could really enjoy the race. Thank you!

When I accidentally stumbled upon the promotional video, I knew it was a race I wanted to do. I’ve visited Slovenia a number of times in the past, and I thought this would be a cool way to experience this beautiful region.

I was not let down! I throughly enjoyed the race, it was well organized, well marked beautiful course, fantastic volunteers! I experienced so much kindness and beauty!

When I was on top of Nanos, I had to stop for a few minutes as I was in total awe!

I didn’t end up “racing”, instead, I took my sweet time and took lots of photos that will remind me of wonderful memories. I would most definitely recommend this race to any of my friends! From the bottom of my heart, all I can say is hvala, hvala, hvala!

From the day I entered in South Africa, Bostjan was available to communicate via telephone regarding payment options, all went smoothly, registration was festive as well as the start of the 52km. The route was technical, but do able, I will even brave Nanos again, but o my word that last 2kms! I would have loved that to be a gravel road. Having said all that, I will be back next year in a heart beat and this time with hiking poles. 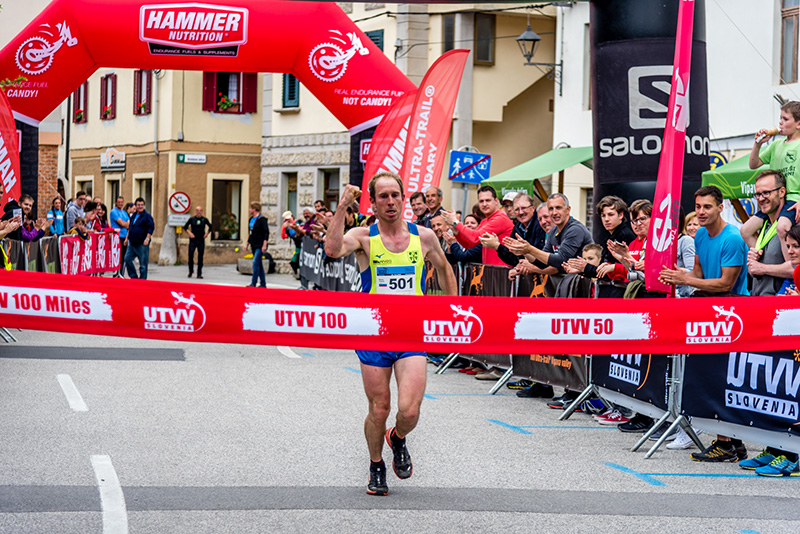 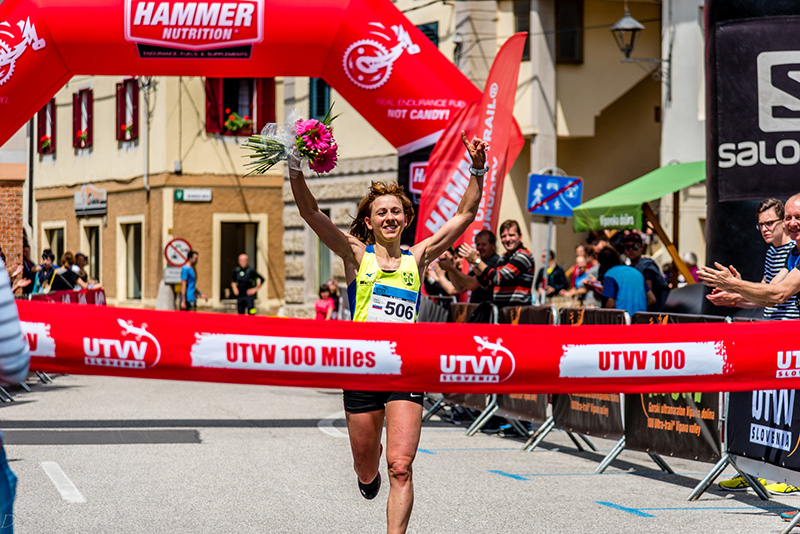