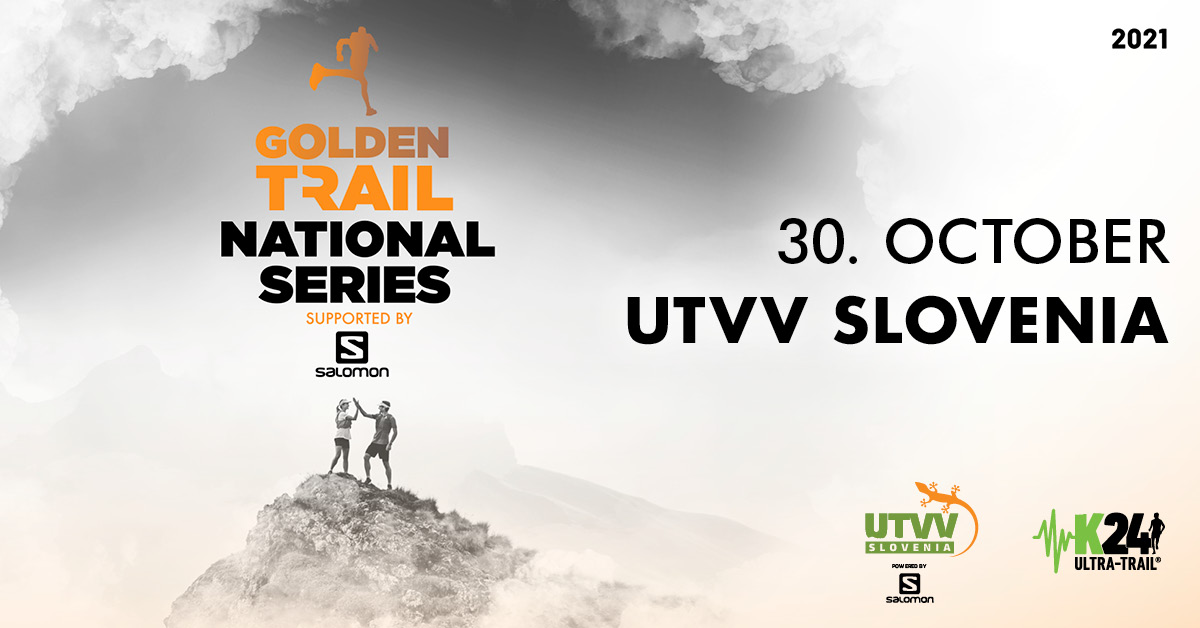 The Golden Trail National series (GTNS) series is for the first time in Slovenia and in Croatia.

The Golden Trail Series (GTS) is a world series of competitive trail running events, which was created in the organization and with the support of the Salomon brand. Its purpose is to unite some of the world’s best athletes into a common story and host the most demanding trail competitions in this field in the local environment. Golden Trail National Series series (GTNS) will have its premiere this year in Slovenia and in Croatia.
The Golden Trail National series (GTNS) will take place as part of two races where  the first three in total will received a cash prize in the men’s and women’s absolute category.
In Slovenia, the first race is announced for May 9 (UTVV Slovenia), and the second race for August 8, 2021 (K24 ULTRA TRAIL RACE).
The first race in Croatia is planned for July 3 (Risnjak Trail) and another for September 11, 2021 (Učka Trail).
It is required to participate in both competitions in the country in which a particular competitor participates.
The prizes will be the same for female and male participants. When communicating on social networks, all participants and companions are kindly requested to use #goldentrailseriesslovenia or. #goldentrailseriescroatia to be featured.

The year 2021 will therefore be recorded as the first year with the local Golden Trail competition in Slovenia and Croatia!